A feast of replies 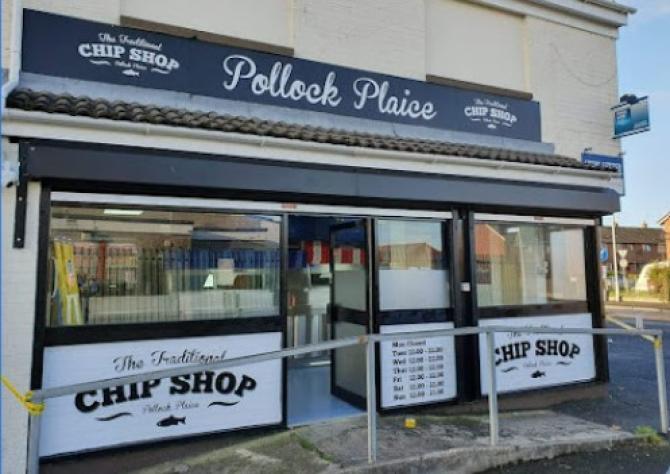 Pollock Plaice has received plenty of positive comments on our Facebook page.

We asked and you certainly delivered (pardon the pun).

Yesterday afternoon we published Lurgan and Craigavon’s top ten takeaways according to TripAdvisor reviews and asked for your views on their findings.

It is fair to say that a lot of you were left bewildered and maybe angry that some of your favourite hotspots weren’t listed.

As such, we have provided some shout-outs to other establishments in the area who missed out in the top ten spot as Cafollas took first place.

Michael Martin gave a shout-out to O’Hara’s in Francis Street as he described the chippers as “a hidden gem”, as well as giving his approval to Nantuckets and Smugglers.

Bex Hamilton was full of praise for Mak’s Plaice, saying that the food “is always delicious” and she can’t fault it at all.

Shauna McGowan also replied under the post and stated that Emmy’s should have been top of the list and that she is yet to have had a bad meal out of the establishment.

However, despite hitting top spot and a few mentions about their milkshakes, we did have some humour from Martin Corden who wrote; “Caffolas needs to be banned for giving you a burger bun with your hot dog. Criminal.”