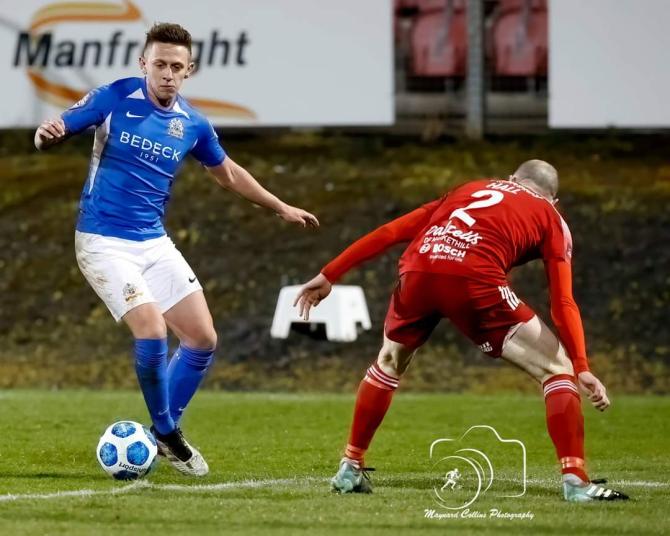 It's derby day as Glenavon take on Mid-Ulster rivals Portadown in the second of the season's post-split games.

Glenavon need a win to maintain their push for a European play-off spot, while Portadown will be looking to complete a hat-trick of wins over the Lurgan Blues this season.

One thing you can say about the Mid-Ulster derby is that you are virtually always guaranteed goals and drama – as today's 'Five things' proves...