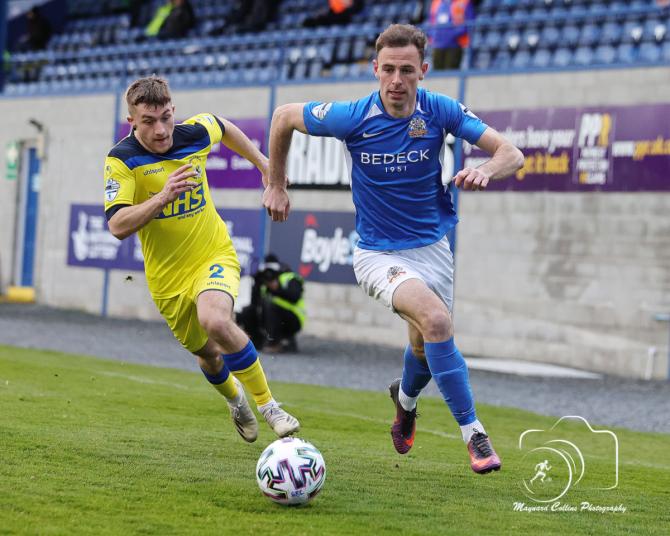 Glenavon need just a point from Saturday's game against Dungannon Swifts to book their place in the Europa Conference League play-offs.

And they'll have the backing of the Mourneview faithful to help them get over the line! Around 500 spectators are expected to be in Lurgan for the final league game of the season.

Some of them have already experienced a return to football, having witnessed one of the best games of the season at Taylor's Avenue on Tuesday night when Glenavon fought back from 2-0 down to defeat Carrick Rangers 6-3.

So, can Glenavon do it? Here's five things you need to know ahead of the game, which kicks off at the later time of 5.30pm.