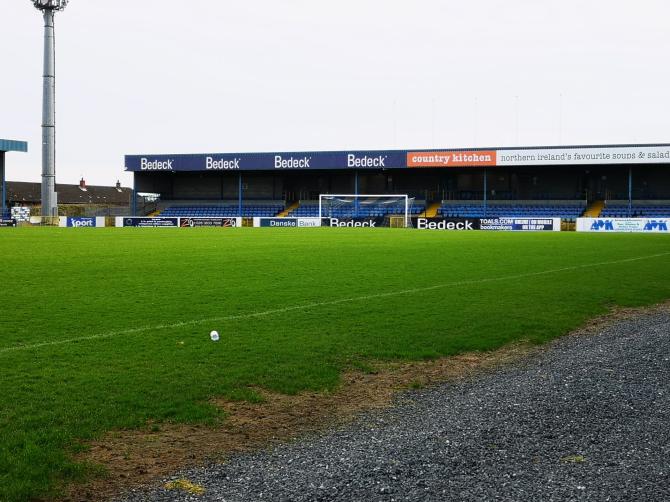 Mourneview Park will host European football this summer after all!

That's because Coleraine will play their 'home' European games in Lurgan as the club is installing a synthetic pitch at the Showgrounds.

The Bannsiders were drawn against FK Velez Mostar of Bosnia and Herzegovina in the first qualifying round of the Europa Conference League.

The first leg will take place in Bosnia on Thursday July 8 with the return leg pencilled in for Mourneview Park the following week (July 15).

There were better draws for the two other Irish Leauge clubs involved in the competition.

Glentoran were paired with The New Saints of Wales while Larne, competing in Europe for the first time in the club's history, will also play Welsh opposition in the form of Bala Town.