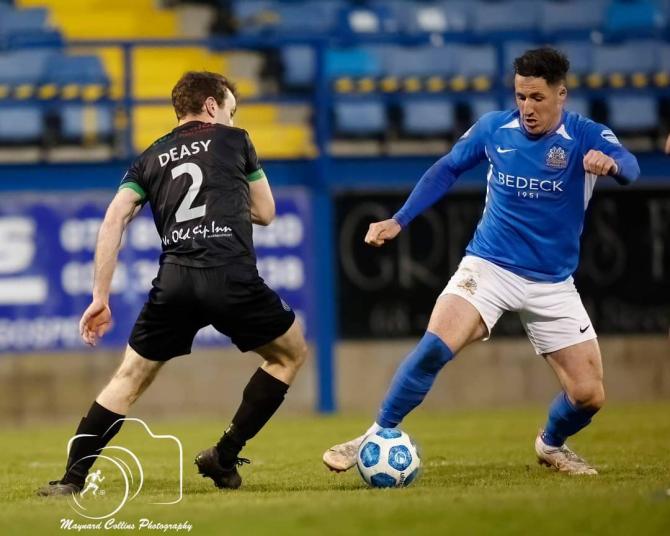 Glenavon travel to Warrenpoint Town on Saturday afternoon, looking to chalk up their first win of the season.

The Lurgan Blues go into the game off the back of good performance against Portadown, but one where they failed to take their chances.

They were almost punished for doing so when the Ports scored on 91 minutes, but Michael O'Connor came to the rescue on 93 minutes to earn the visitors a point.

Warrenpoint have signed well this summer, and there will be a familiar face in their ranks with Greg Moorhouse in contention for the County Down club.

As always, here's five things you need to know about tomorrow's game.