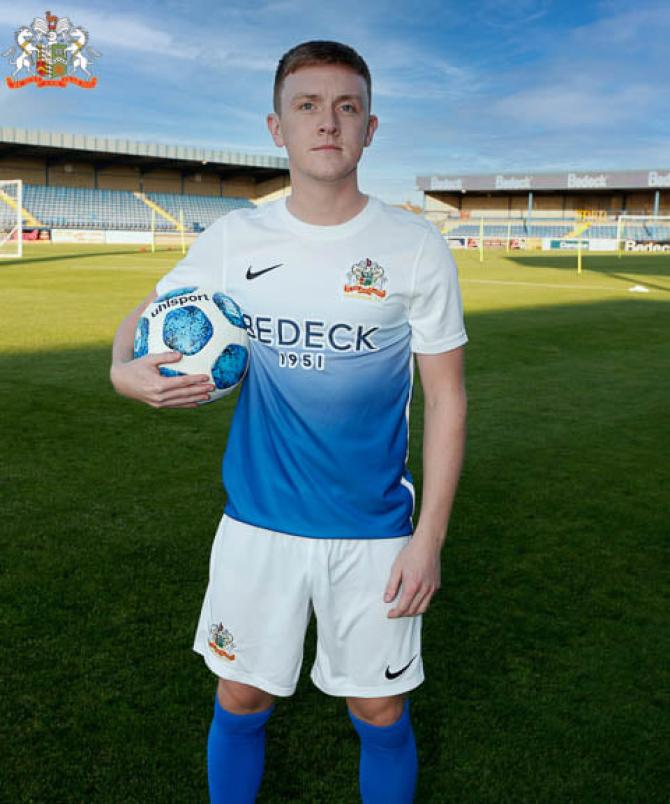 Glenavon will look to maintain their unbeaten start to the season on Saturday when Carrick Rangers come to Lurgan.

The Lurgan Blues will take to the field in their brand new home kit, the first time that they will have sported it this season.

Will it prove to be a lucky shirt for Gary Hamilton's men? Here's our five reasons to be hopeful ahead of Saturday's fixture.