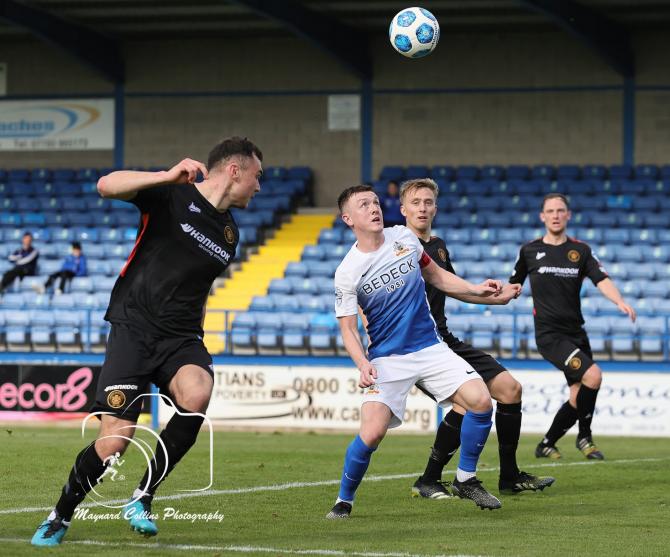 The start of the 2021-22 Bet McLean League Cup provides a welcome distraction for Glenavon from the shock of their defeat to Carrick Rangers on Saturday.

Gary Hamilton promised after the weekend loss to make changes, and while that may have been the case anyway, some of his players will be out to prove a point against Portstewart (7.45pm).

It's likely that a number of fringe players will feature for the Lurgan Blues, giving them an opportunity force their way into contention for Saturday's league meeting against Ballymena United.

As you're about to find out, meetings between Glenavon and Portstewart have been fairly limited down the years, but here's five facts that will impress your mates at the match tonight.