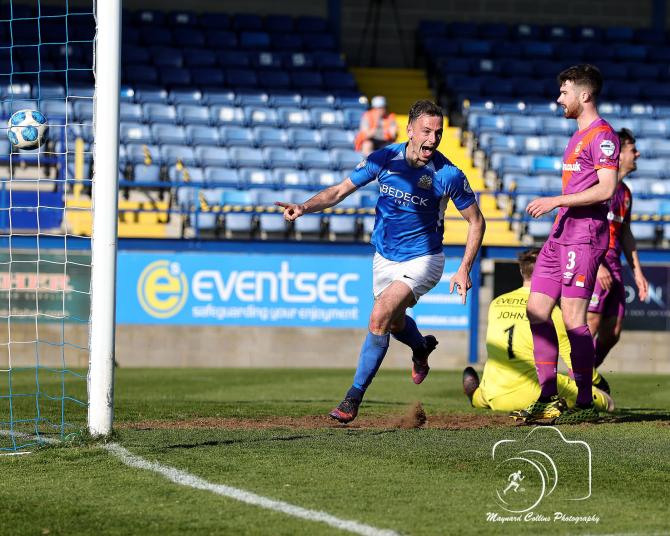 The battle of the Blues takes place at Mourneview Park this Saturday as Glenavon host Linfield.

The Lurgan side need to get back on track after a fortnight of poor results, including a heavy loss to Carrick, a draw against Ballymena who had not picked up a point until their game, and an embarrassing Mid-Ulster Cup exit to Hanover.

Linfield come into the game in form, having made a great start to the season.

Can Glenavon turn it around – here's five things you need to know ahead of Saturday's game at Mourneview Park.