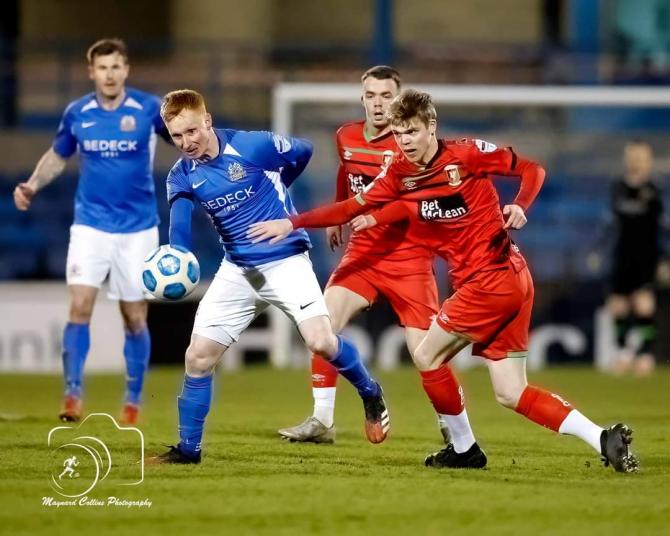 Two teams looking to end a bad run of form meet at Mourneview Park on Saturday.

Mick McDermott brings his Glentoran side to Lurgan having suffered two straight 3-0 defeats to Crusaders and Linfield.

Glenavon, meanwhile, have not won in the league since their 6-1 thrashing of Warrenpoint Town four games ago.

Will either side be able to turn it around this Saturday? Here's our weekly run through the stats.