Irish Cup next for Oxford as they push Glens 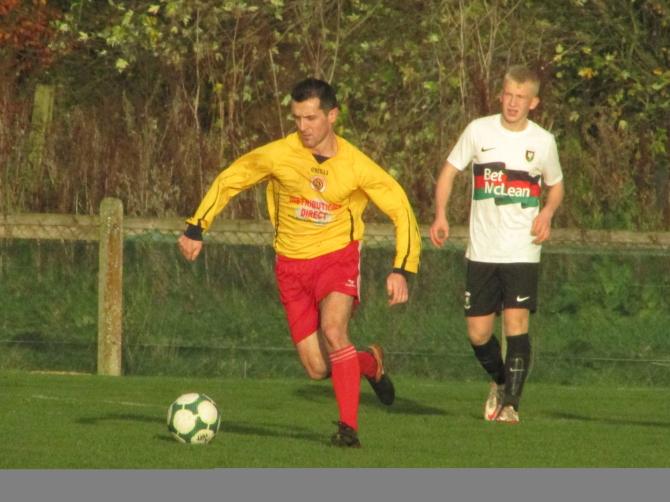 The Lurgan side, who will host Tandragee next Saturday in the Irish Cup, had a host of scoring opportunities but, despite hitting the net through Marcio Soares and having several opportunities parried away by the Glentoran keeper, they had to settle for what their manager described as "a good performance", going down 2-1.

Next Saturday's Irish Cup game is a first for Oxford. The club hasn't played in a fourth round tie in the past.

McCrory said, "The big teams will be waiting in the fifth round so it would be great to get to that stage for the first time in the club's history. It's a huge game for us and no doubt our fans will turn out in big numbers."