Oxford need a win to stay in touch 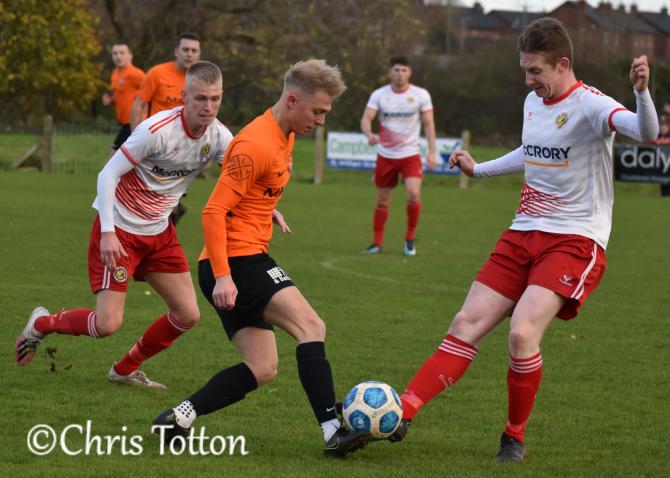 Oxford Sunnyside, who can look forward to a visit to Windsor Park after Christmas to play Linfield in the Irish Cup, will need a win on Saturday at home to Bourneview Mill if the Knockramer side are to keep in touch at the top of Intermediate League A.

Patrick McCrory's side have lost just once in the league this campaign against a strong Ballymacash team who remain unbeaten and currently sit 11 points clear of the Lurgan men, who have played wo games less.

Saturday's crunch tie, if it works in Oxford's favour, could see them close the gap on second place Bourneview who have played three games more.

Oxford will be looking to maintain a strong run before traveling to Windsor for the Irish Cup tie in January.