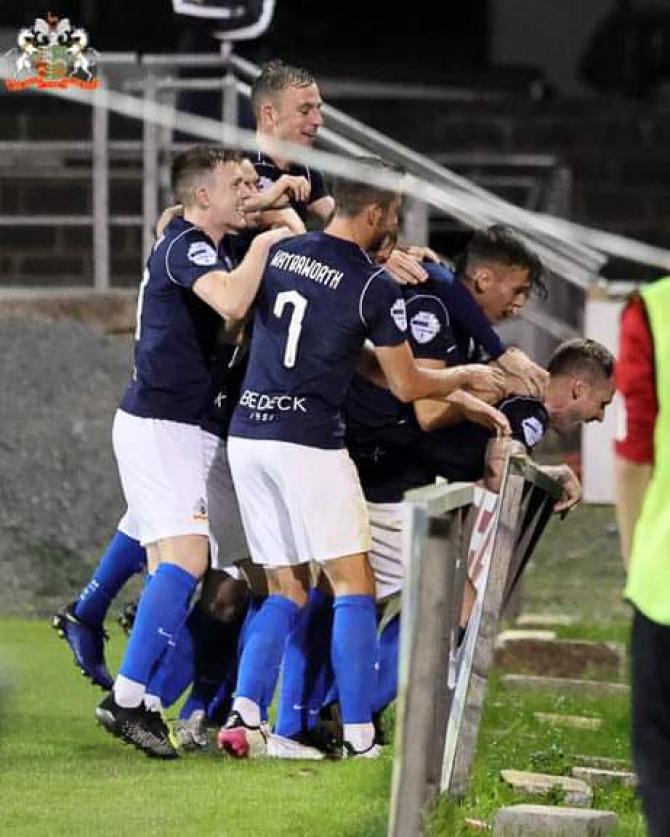 It's game on for the festive derby between Glenavon and Portadown on Monday, December 27 after the NI Executive said sporting fixtures could go ahead with capacity crowds.

The Bob Radcliffe Cup final between Dollingstown and Armagh City is also on as it stands.

However fans have been asked not to car share and to take lateral flow tests before they go to the game.

It comes after the NI Executive met to discuss measures in light of the growing number of coronavirus cases.

It is also reported that nightclubs will close from 8pm on December 26.

The work from home message has been reiterated while legislation is to be introduced to require social distancing in workplace. Employers encouraged to have lateral flow testing procedures for staff coming to work.

There's guidance that only people from three households should meet in domestic settings, while there will be new limits on those seated at tables at hospitality venues.