Lurgan's Megan on the move to Linfield 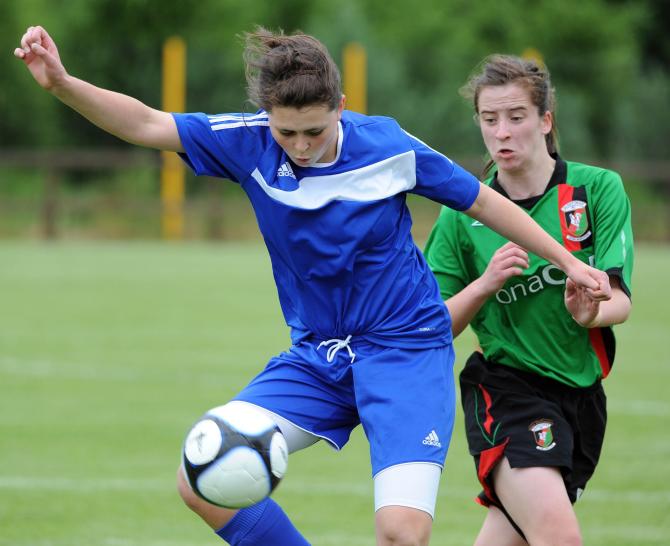 A former youth international and current futsal international, Megan had been a mainstay in the Reds defence in recent years.

She is one of seven players to join the Linfield Ladies set up.