Glenavon legends pulling their boots back on for charity tournament 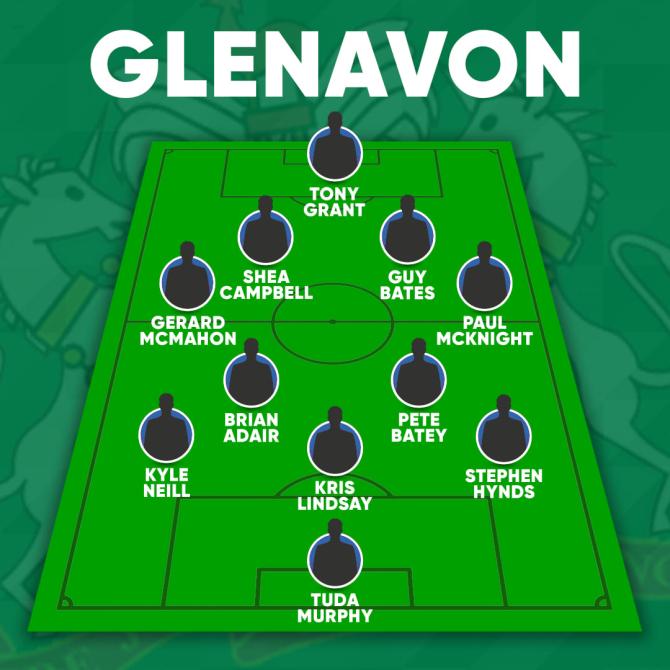 A host of Glenavon legends are pulling on the famous blue kit once again – and it’s all in the name of charity.

An Irish League Legends 7s tournament is being held at Larne’s Inver Park stadium in support of MACS NI, an organisation which supports children and young people.

The winners of the tournament will lift the Tommy Breslin Cup, named after the former title-winning Cliftonville manager who passed away in 2019.

The Glenavon team has a host of familiar names, with Tony Grant and Guy Bates leading the line alongside Gerard McMahon and Paul McKnight.

Also on the day a special Q&A will take place with BBC Radio Ulster’s Joel Taggart and Liam Beckett.

The tournament takes place on Sunday, May 8, getting underway at 12pm. Admission is £4 while kids go free.