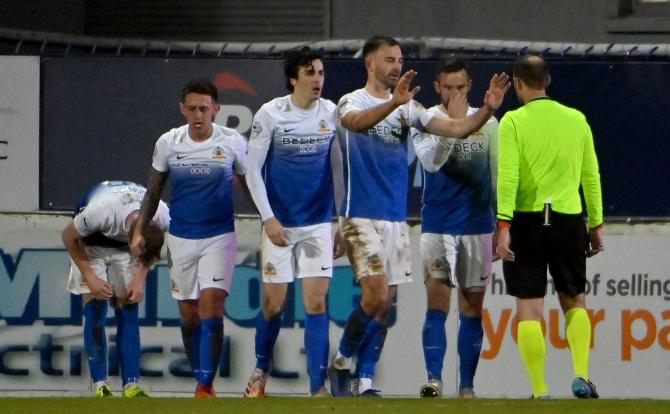 Provisional arrangements for Glenavon’s forthcoming European play-off fixtures have been confirmed by the NI Football League.

As supporters of the Lurgan Blues are no doubt already aware, who Glenavon will play and when the games will be played will be determined based on who wins the Irish Cup, with the final to be played next Saturday between Crusaders and the winners of tonight’s semi-final between Ballymena United and Newry City.

There’s also the matter of who will finish in third and fourth in the league, with it still being mathematically possible for Crusaders to leapfrog Glentoran in third.

Therefore, with two possible scenarios in place, here’s the dates and possible fixtures for the play-offs as confirmed by NIFL...