Battle of the Glens in Euro play-offs 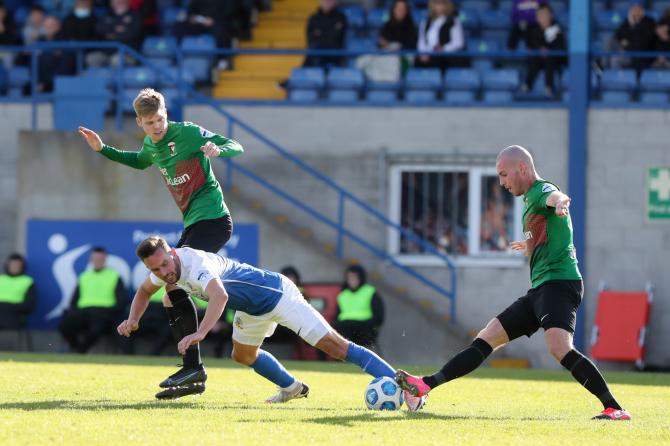 Glenavon will play Glentoran on Tuesday night in their European play-off semi-final.

It follows Crusaders’ last gasp victory over Ballymena United in the Irish Cup, which sees the Crues qualify automatically for Europe.

That takes them out of the equation for the play-offs, meaning the two Glens will meet on Tuesday at 7.45pm.

In the other semi-final, which takes place at the same time, Larne will play Coleraine at Inver Park.

The two winners will then meet to decide who gets the final European play-off place in a final on Friday night, May 13, with the highest ranked team at home.