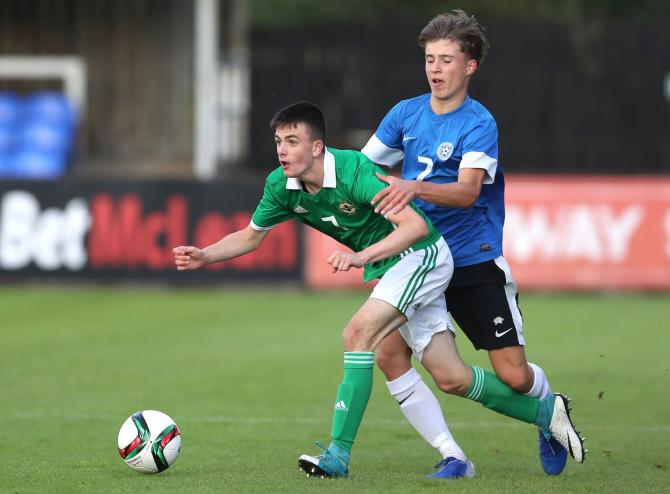 Glenavon winger Conor Scannell has been named in the Northern Ireland U19 squad which will play two friendlies against Malta next month.

The eight-team finals are being played in Malta next year, with Northern Ireland’s qualifying group containing the Netherlands, Slovenia and Moldova.

Northern Ireland U19 squad for June friendlies in Malta: