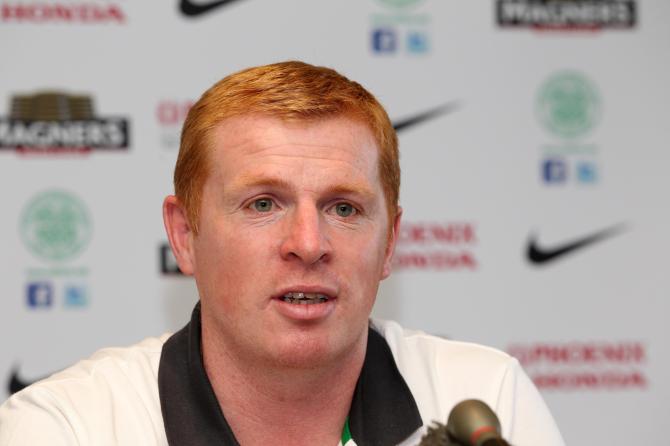 Lurgan man Neil Lennon has won his first trophy in charge of Cypriot side Omonia Nicosia.

He guided his team to a penalty shoot-out victory over Ethnikos Achnas, having played most of the game with just 10 men.

Abdullahi Shehu was sent off after just five minutes, while the former Celtic manager received his marching orders in extra time for appearing to clap sarcastically at the referee.

Neil Lennon being sent off for what looks like a Pingu impersonation pic.twitter.com/fL1onove2o

The game itself finished 0-0 after extra time with Omonia lifting the cup 5-4 on penalties.

Lennon was appointed manager of Omonia in March, with the club only losing once since he arrived.

The victory means the club has qualified for the Europa League at the play-off stage, where they could play Hearts.