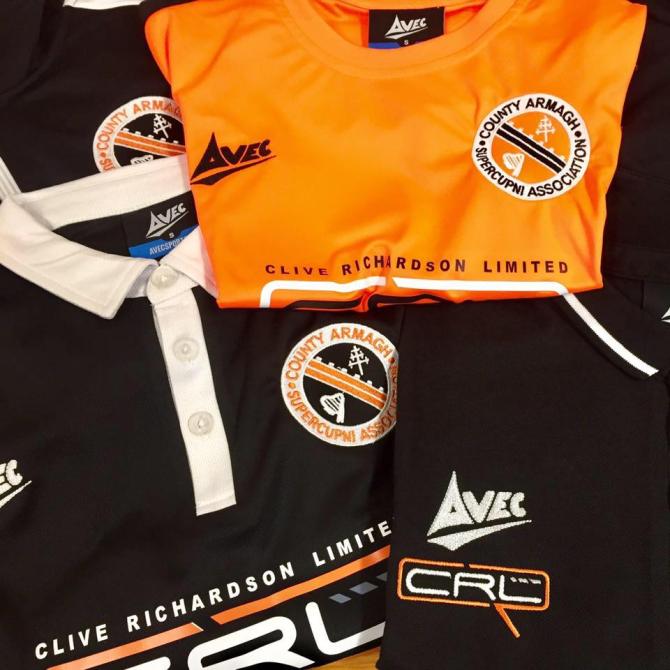 County Armagh and Glenavon have learned who they will play and when in this year’s SuperCupNI tournament.

The draw for the Premier, Junior, Youth and Minor sections was made last night (Thursday) at Windsor Park.

The Orchard County’s U18s will start the Premier tournament off on the Monday with a derby against County Down, before taking on American outfit Strikers North. They round off the group stage with a game on Wednesday against County Fermanagh.

In the Junior U16 competition Armagh will also meet Down on the opening day before a glamour tie against Rangers on Tuesday. The next day they face the San Francisco Glens.

As for the Glenavon Academy sides, the U13s have been pooled in Group B of the Minor competition along with Ballymoney United, Surf Select from the USA and Newcastle City FC, who are regarded as one of the best junior sides in the North East of England.

And in the Youth U14 draw, the young Lurgan Blues will play Dungannon Swifts, Ballinamallard United and IDA Bermuda.

Formerly known as the Milk Cup, the 2022 event will take place from Sunday, July 24 to Friday, July 29, with the traditional parade and opening ceremony at the Coleraine Showgrounds kicking off proceedings on the Sunday evening and the tournament will culminate with the final day of football action on the Friday.

The tournament will take place at seventeen venues across the three local Council areas of Causeway Coast and Glens, Mid and East Antrim and Antrim and Newtownabbey.