Glenavon to open season away to Ballymena United 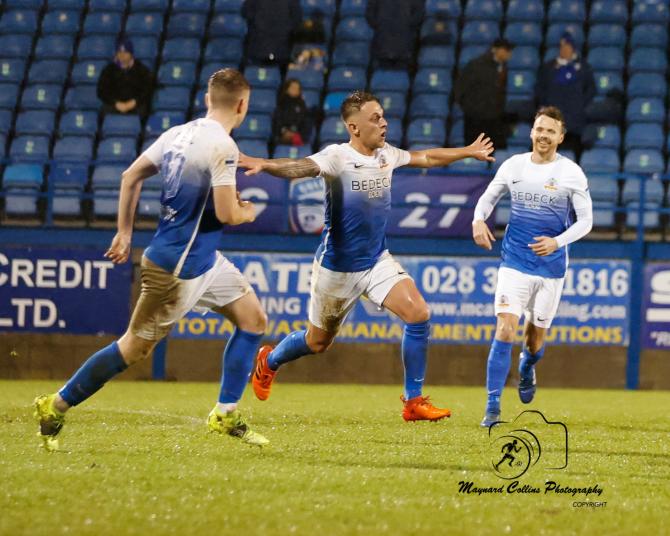 Glenavon will open the 2022/23 Danske Bank Premiership season with a trip to the Ballymena Showgrounds on Saturday, August 13.

Fixtures for the new season have just been released by the Northern Ireland Football League.

Their next five games will see them host Larne and Newry City before travelling to Coleraine, then home to Carrick Rangers before a trip to Windsor Park to play Linfield.

The Irish League will not be taking a break for this year’s World Cup, which is being played in Qatar in November and December. Clubs have the option to request changes to dates and kick-off times as always, but for now Glenavon’s fixtures during the World Cup period see them away to Dungannon Swifts, home to Larne, away to Glentoran and home to Crusaders.

The all-important Boxing Day derby against Portadown will take place at Mourneview Park on Monday, December 26 with other clashes against their Mid-Ulster rivals taking place on October 1 (away) and February 18 (away)

Glenavon’s last game before the league splits will be also be away to Ballymena United on Saturday, March 25.