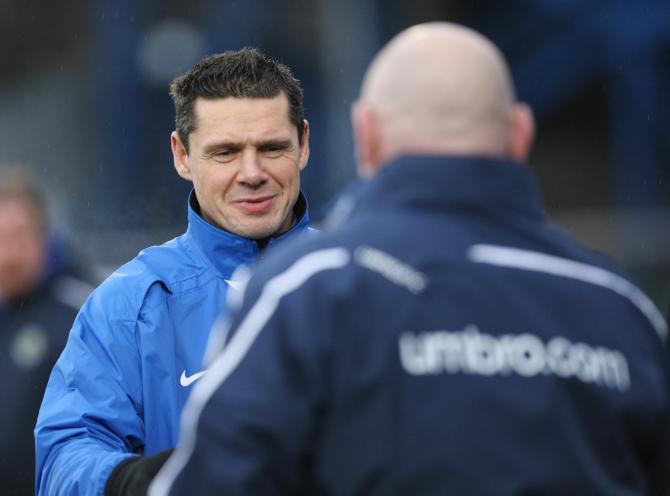 The former Northern Ireland international, who managed the Lurgan Blues for a spell in 2008, will be assisted by his son, Scott.

A Hill Street statement said they were delighted to announce McBride, who also played for Linfield, Bangor and Crusaders, as their new boss.

“He brings a wealth of experience to Hill Street and we feel its a real statement by the club going forward,” they said.

“Scott has been at the club for a few years and this year excelled in a coaching role firstly with the second team then after Christmas with the firsts. He commands the respect of the players and we look forward to seeing him further develop in this role.

“Further announcements to the coaching staff will follow in due course.”

Meanwhile, the club has confirmed that the second team’s management team will be again Adam McKnight and Gareth Jones

“We wish both teams good luck for the season ahead and the hard work in pre-season will start very soon,” the club statement added.