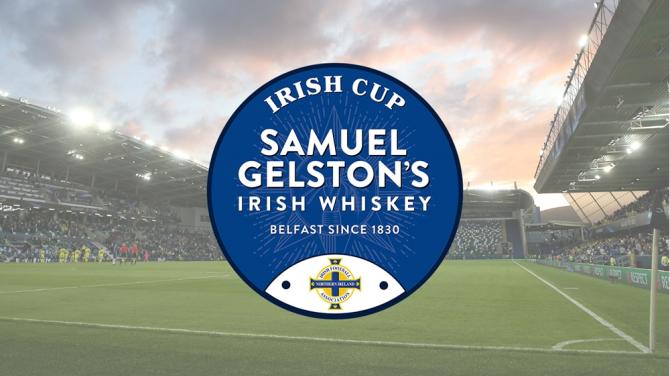 Football clubs have been learning who they will play in the opening round of this year’s Irish Cup.

Oxford Sunnyside, who had a memorable trip to Windsor Park to play Linfield last season, will hope to emulate their feat this year and begin their campaign with a short trip to Portadown to play Seagoe.

There were byes for Craigavon City and AFC Craigavon.