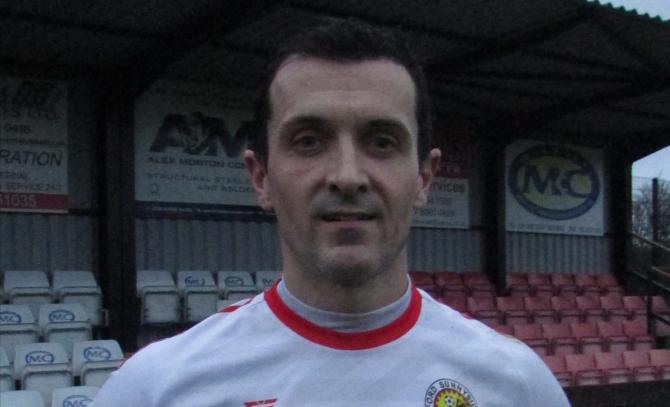 Peter McCann has agreed to join the existing management team at Oxford Sunnyside as a player/coach.

The club says they are delighted to have McCann, who was their captain, take the role.

McCann played for a host of clubs in the Irish League, including Glenavon, Portadown, Glentoran, Lisburn Distillery and Newry so should bring a wealth of experience to the role.

Announcing the news, the Knockramer Park club said, "Peter has been instrumental on the pitch for us in the last few seasons and his experience and knowledge is second to none. Whilst Peter’s contribution on the pitch will not be diminished, his experience and contribution off it will be a great asset to the club as we look forward to the new campaign.

"Declan McVeigh will now take on the role as club captain and there is no better man for the job. A class act in all respects, Decky leads from the front in terms of application to training, performance in matches and his general approach to his football."

They added that they were "delighted to have both men in position and ready to rock as we approach the new season. "