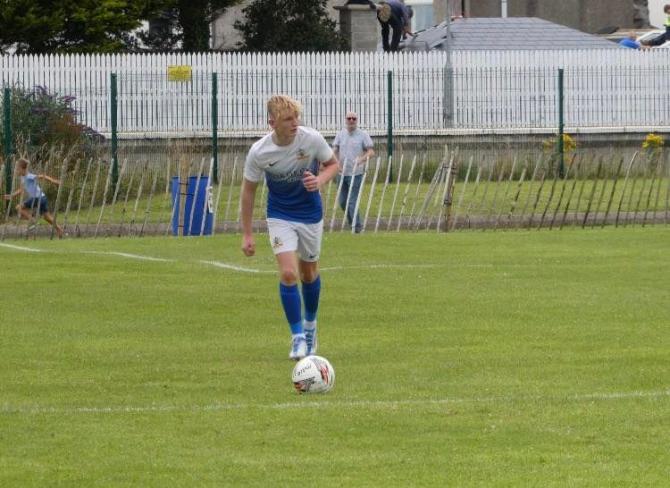 And the blues go marching on!

A hard fought, but convincing win puts Glenavon 2008s into the final of the SuperCupNI Cup Final.

A goal from Charlie Gault in the early stages of the game settled the nerves and opened the game. Both teams had chances in the first half but Glenavon deservedly went in at half-time in the lead.

Glenavon started the second half very positively and scored their second with a well taken shot from 20 yards from Matty Allen within 2 minutes of the restart.

Matty then got his second of the game from the penalty spot after he had been taken down by the goalkeeper.

Christopher Atherton finished the scoring with another fantastic solo effort to make it four.