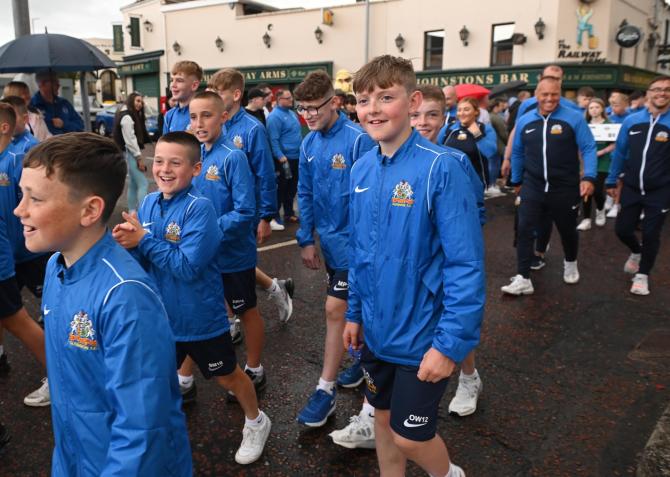 As has been the case since the start of the tournament, a lack of finishing cost Glenavon a game that they totally dominated in terms of possession and chances.

They had managed to create some chances, particularly from some great set piece deliveries from Bailey Magee and Rhys Swords.

However, a late goal from Ballymoney punished them - but the boys couldn’t be faulted in terms of effort and workrate.