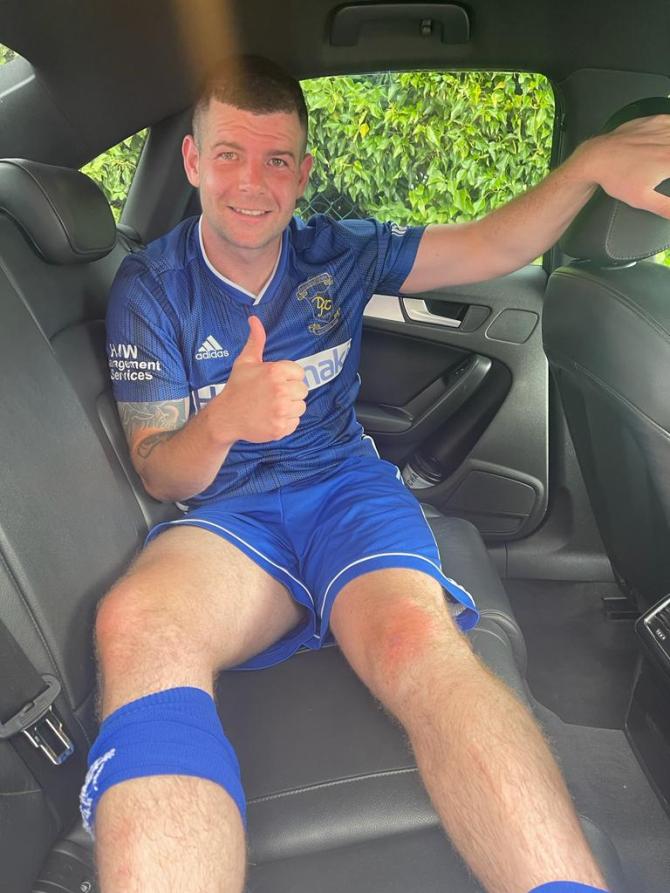 Dollingstown are through to the second round of the Bet McLean League Cup thanks to a win over Irish League new boys Ballymacash Rangers.

A winning start to the season is sure to please all those connected to the Dolly Birds, who get their league campaign underway on Saturday, August 20 away to Banbridge Town.

While Ballymacash are the league's newest side, they certainly have plenty of experience in their ranks. Ex-Carrick Rangers and Cliftonville goalkeeper Brian Neeson started between the sticks for the visitors to Planters Park while Josh Cahoon was once of Dungannon Swifts and Dylan Davidson, who was on the bench, is formerly of Glenavon.

And it was Rangers who got off to the best possible start, taking the lead on eight minutes.

They held onto their lead going into the break, but Dollingstown have established themselves at this level and knew what they had to do in the second half.

Daniel Gordon put Stephen Uprichard's side back on level terms and later Dale Malone found Liam Toman, who sent Dollingstown into a lead they would not lose.

They would survive a scare late on when Rangers were awarded a penalty but goalkeeper Gareth Buchanan came to the rescue to ensure that Dollingstown's name was in the hat for the next round.

Best wishes are sent to Conor McCaul, who came off injured and was taken to hospital.