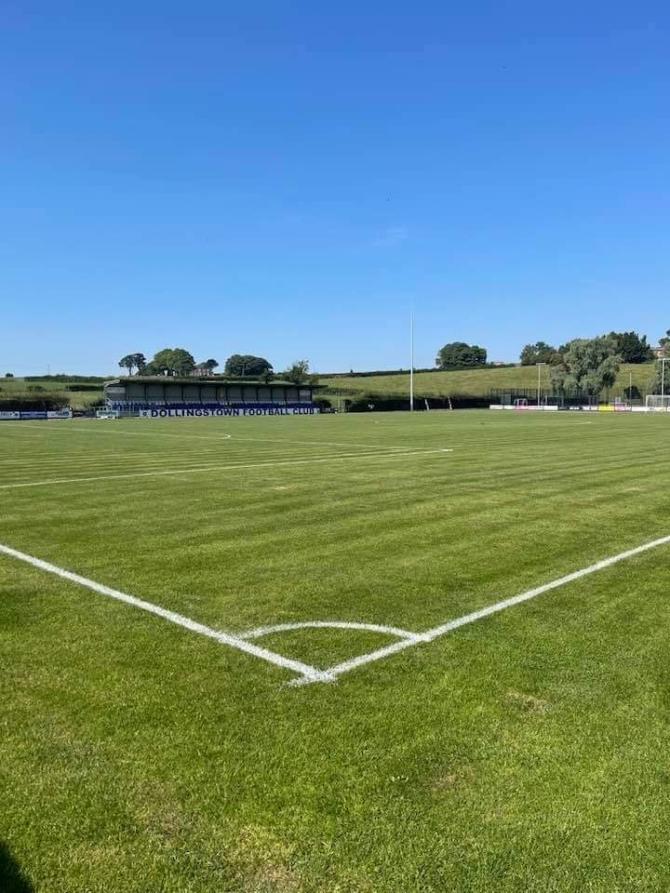 A Dale Malone penalty has put Dollingstown through to the second round of the Samuel Gelston's Irish Cup.

The Dolly Birds did well on a hot Saturday afternoon to get past Amateur League side Larne Tech OB.

Malone's second half strike from the spot was all that separated the two sides, with Dollingstown finishing the game with 10 men after David McCullough was sent off.

Next up for Dollingstown is their first league game of the season away to Banbridge Town.