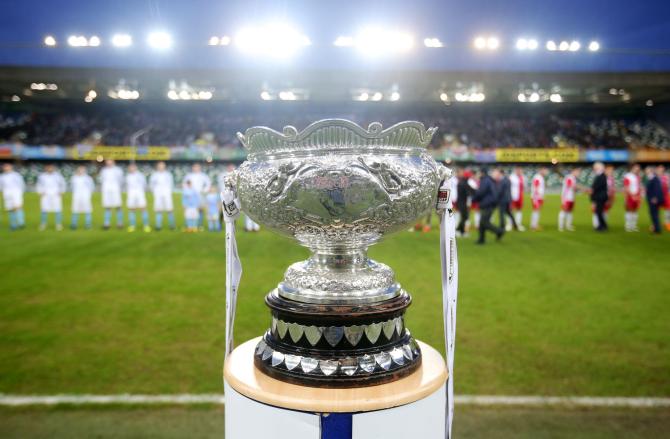 The BetMcLean League Cup first round draw has thrown up an intriguing derby.Glenavon, who are seeking to win the tournament for the first time since the 1989-90 season, have been paired with neighbours Dollingstown.

The two teams met just weeks ago in their now annual friendly, with a young Glenavon side running out winners at Planters Park.

Elsewhere in the draw, holders Cliftonville go to Harland & Wolff Welders while last year's beaten finalists Coleraine are at home to Dergview.

Linfield are away to Moyola Park while Glentoran will host Institute and Portadown are at home to Armagh City.

Ties to be played on Tuesday 13 September, but may be subject to change.