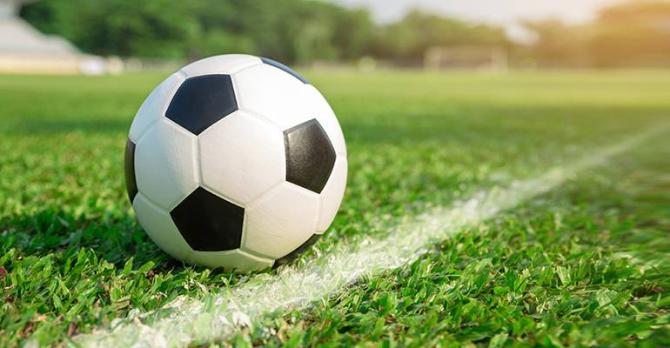 Lurgan sides have learnt who they will face in the first round of this year’s Mid-Ulster Cup.

Glenavon will host Rathfriland Rangers, just weeks after the two sides met in a friendly in Rathfriland.

Dollingstown will face Premiership opposition, having been tasked with a trip to Newry City.

Meanwhile, Oxford Sunnyside will take on one of the top sides in the Championship when they go to Loughgall.

The games are scheduled to be played on Tuesday, September 6 although you are advised to check with the host club for further details.