MID ULSTER LEAGUE: City get the season off to a flier while AFC suffer loss to recently relegated Laurelvale 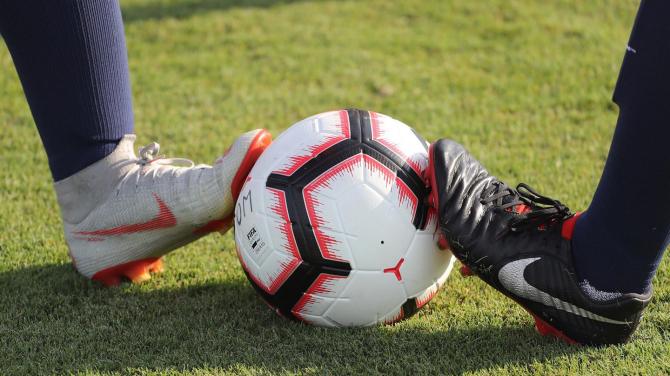 There were mixed fortunes for the two Craigavon sides competing in Mid-Ulster Intermediate B during the opening weekend of the league season.

Craigavon City welcomed new boys Newmills to Drumgor knowing that they would be eager and would provide a stern test.

Newmills enjoyed a lot of possession in the first half, but they didn’t really pose a threat to debutant goalkeeper Toni Wroblewiski who, at the tender age of 17, was absolutely outstanding.

City's best chance of the half fell to another young man, Conan Moore, whose shot was saved by the Newmills keeper.

Into the second half and Newmills came out to have a real go at City. The visitors deservedly went 1-0 up through a fantastic strike from their number 9.

That threw City, who had a 10 minute spell of looking disjointed, which allowed Newmills to pile on the pressure.

City managed to have a rare attack with around 65 minutes on the clock and managed to find the net through a well-worked Andy McAlinden strike.

Suddenly City were sparked into life and from here they never looked back.

They found the net again through hard-working 17-year-old Decky McDowell, who was good value for his goal.

They could have added a third when Paul Lavery got around the Newmills goalkeeper but a Newmills defender came to his team’s rescue on the line.

As for AFC Craigavon, they faced a trip to Laurelvale, who had been relegated the previous season from Intermediate A.

It was to be a tough encounter for AFC, who were reduced to 10 men when Aaron Lambert was sent off after 25 minutes following a scuffle.

They eventually went down 4-1, with captain Andrew Heaney capping off a “proper captain’s performance” by finding the net for the visitors.