Dollingstown's trip to the seaside ends in defeat 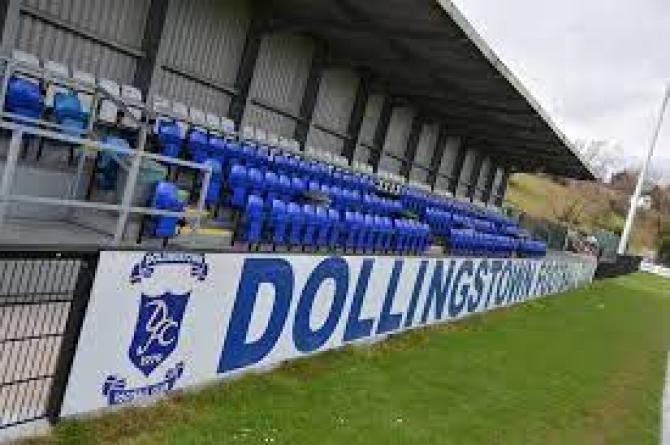 Dollingstown suffered their first league defeat of the season away to Bangor on Saturday.

They fell behind to a Ben Arthurs goal on three minutes, after he headed home from close range following good work from Seanna Foster and Scott McArthur.

McArthur played a big part in the Seasiders’ second of the day, crossing for Jamie Glover to slot home on 19 minutes.

Arthurs bagged a second and Bangor’s third on 68 minutes, racing in to finish after Gareth Buchanan spilled a Reece Neale free kick.

Despite their 3-0 win, Bangor were still knocked off top spot with league newcomers Ballymacash Rangers moving top of the league on goal difference thanks to their 3-0 win over Moyola Park.

And despite their defeat on Saturday, Dollingstown remain third, three points behind the top two.