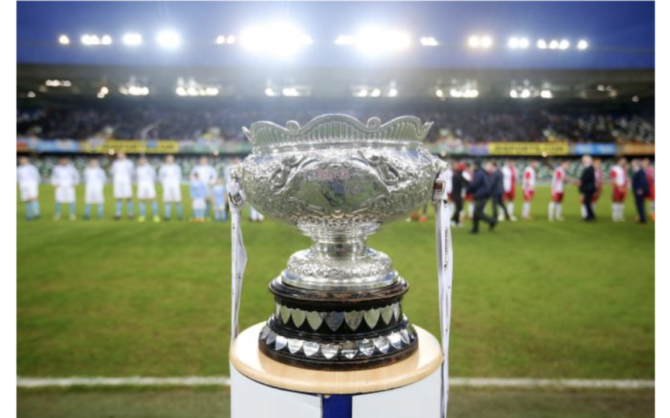 Glenavon have been given a home tie against Loughgall in the second round of the BetMcLean League Cup.

The draw was made on Saturday afternoon.

Loughgall are currently sitting top of the Championship with 13 points from their opening five game.

The draw in full is:

Ties to be played on Tuesday 4th October, kick-off 7:45pm.

Meanwhile, Glenavon's game against Glentoran, which was due to take place on Friday evening, has been pushed back to Tuesday, November 8 due to international call-ups. The Glens' Conor McMenamin has been named in the Northern Ireland squad to face Kosovo and Greece.