Scannell and Clarke in U19 squad for Euro qualifiers 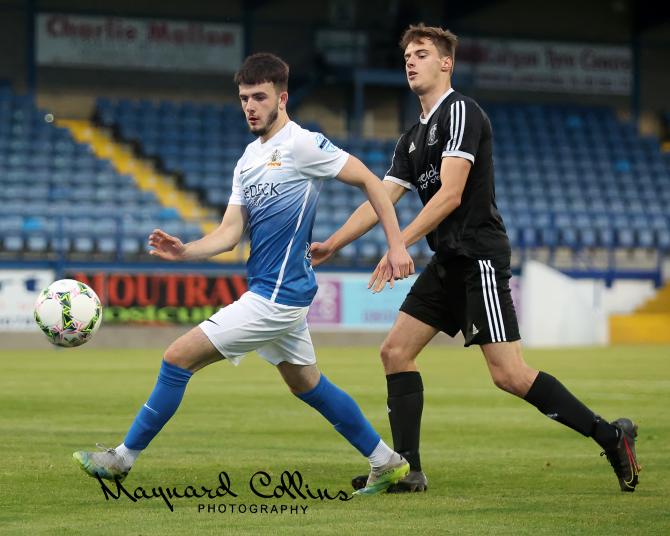 Conor Scannell has been included in Northern Ireland’s U19 Euro qualifiers in the Netherlands this month.

The Glenavon forward will be part of a 20-man squad which will face the hosts, Slovenia and Moldova in Group 13 of the 2022-23 UEFA European Under-19 Championship qualifying round.

Former Lurgan Blues goalkeeper Josh Clarke, who is now on Celtic’s books, has also been named in the squad.

“We face three tough games, however these are the games that we relish. We are looking forward to pitting our wits against the best in Europe in this competition,” added Lyttle.

The top two teams in each group will join top seeds Portugal in the elite round next spring along with the third-placed team with the best record against the top two in their section. Hosts Malta qualify directly for the final tournament, which is due to be staged from 3 to 16 July next year.

Northern Ireland U19 squad for U19 Euro 2023 qualifying round: