Clarke's out, but Lurgan man McCambridge back in for Armagh 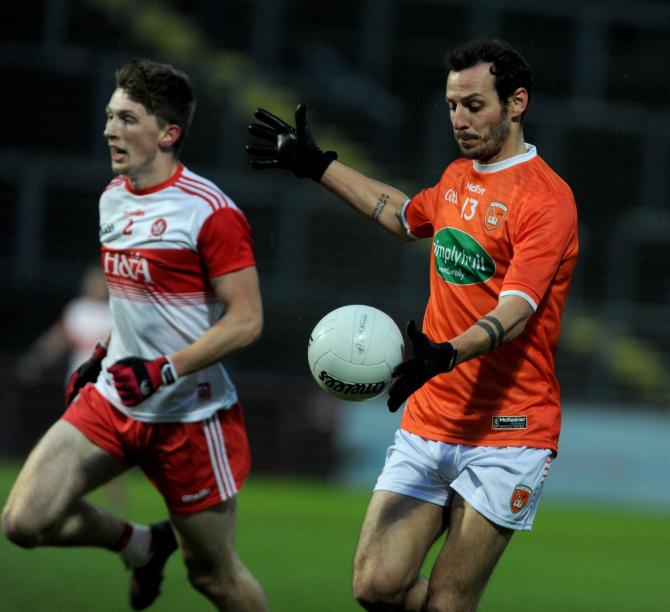 Lurgan man Barry McCambridge will be in Armagh manager Kieran McGeeney's squad for the new season.

However, it has emerged that Jamie Clarke will not be joining the side this season.

Thirty-one-year-old Clarke, who dipped in and out of the panel over the years, may have played his last game for the county.

Armagh are still awaiting their fist Ulster title since 2009.