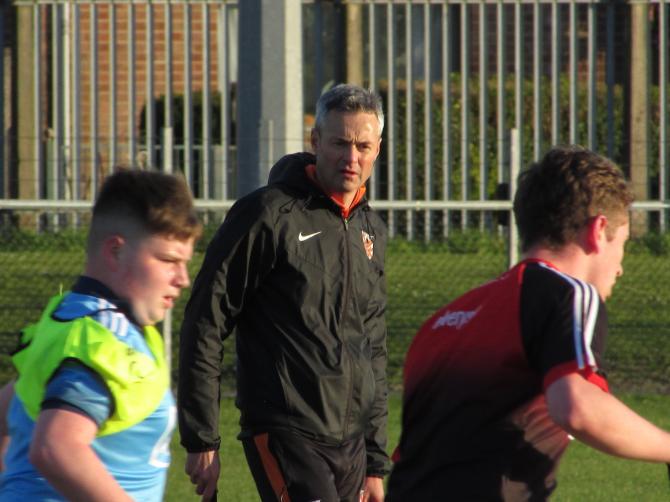 LOCAL GAA fans will hoping for an all Lurgan Under 15 Armagh County championship final at the end of this weekend's semi-final.

It sees two of the dominant sides from the past decade go head-to-head.

With Clan Na Gael already in the final in a fortnight's time, Clann Eireann will face Crossmaglen Rangers at Madden on Sunday at 6pm. The tie will be the first competitive action following the shutdown forced by the pandemic.

Fans who are hungry for a return to action should witness an enthralling contest and although silverware is the ultimate prize.

He told Your Lurgan, “Our club has won a lot of trophies over the past number of years, and every player would cherish every one of those, but what is equally important is bringing the lads through.

“How many times have we thought Crossmaglen were a bit behind other clubs at youth level and then they op up and win another string of competitions at senior level?”.

With Clan Na Gael already in the decider, and on the evidence of their encounter with the Shore Road lads last season, the Blues will be hard to beat, irrespective which side comes through on Sunday.

The Clann Eireann coach added, “It will be difficult to way up the form at the moment.

“It has been all about in house games recently, but all the sides in all the competitions, as with our under 13s who play a lead decider shortly, will have to hit the ground running.

“We are all in the same boat, but in retrospect our club is privileged to be getting back to action.

“The idea to play last year's completions before beginning the 2021 campaign was a welcome boost.”