Heartbreak for Clan na Gael in epic battle with Cross 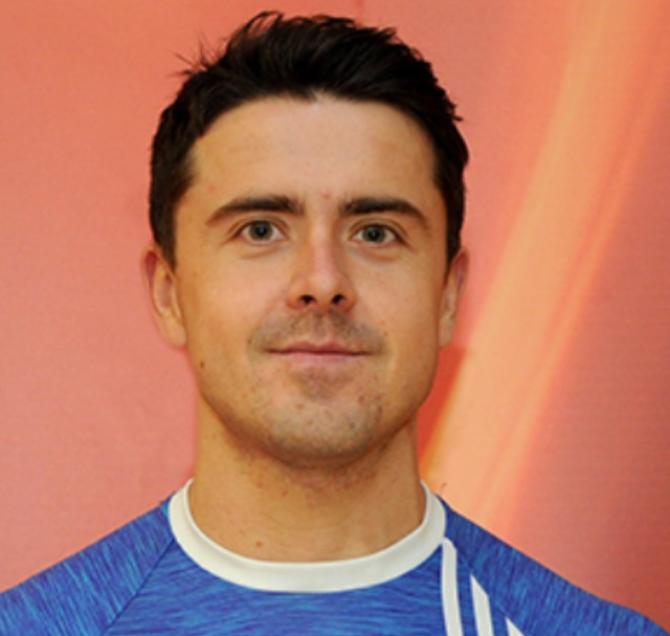 Memories of epic battles between these two footballing powers in decades past were refreshed at the Athletic Grounds on Sunday as Cross survived a late tally to qualify for a first round clash with Madden.

Diarmuid Marsden’s Clan na Gael may feel his side should have salvaged a draw when they had Cross on the back-foot. They looked to have run out of ideas when their county star Stefan Campbell set-up substitute Niall McCann to palm a late goal in time added on. And there was time to grab an equaliser.

Cross had been sailing through the final quarter only to find themselves just one ahead but McConville raised another white flag to see them safe.

Campbell’s 20th minute goal gave the Lurgan Blues a slender 1-05 to 0-07 interval lead and 17 minutes into the second period he converted a free for the score board to read 0-13 to 1-9 in favour of Cross.

Five unanswered points including three from McConville had Cross in the driving seat but in the closing minutes their backs were to the wall as Clans gave it one last lash.

Rian O’Neill and McConville had Cross two points up in the opening minutes but by the seventh minute Shane McPartlan and Michael Toland had responded for the opposition.

McConville restored the Rangers lead with his 10th minute effort but Lennox Camera’s point from a mark had the sides joined at the hip once more.

Approaching the first water break Cross pushed ahead through Christopher Crowley, a score once again negated by Camera’s second point from a mark on the resumption of play. Ten minutes from the break a lively contest really lit up when Stefan Campbell rippled the Cross net giving his side a precious goal advantage.

Typical of Cross, they wasted no time in response and points from Ronan Fitzpatrick and Rian O’Neill reduced the deficit to the bare minimum. In the closing minutes each ended was visited in turn, Mark Toland with his second helping registering for Clans and McConville pointing his third.

Cross raced out of traps for the second half and two Rian O’Neill points and another from Odhran Kieran had them ahead by two. The scores kept coming fast and with just seven minutes played Sean Mackle and Toland had Clans back level (1-07 to 0-10). Come the second water break there was just a point in it, after Dara O’Callaghan and McConville had registered for Cross and Diarmaid Loney responding for the vanquished.

In the final quarter Cross really turned on the heart with the O’Neill’s, Rian and Oisin and McConville sharing 0–6. With just five minutes of normal time remaining Clans looked every inch a beaten docket before substitute Niall McCann, sailed over a free, ending a 10-minute barren spell.

Niall Henderson quickly tagged on another and when Campbell teed up McCann for a palmed three pointer, Cross suddenly and somewhat unexpectedly found themselves defending a one-point lead.

The next score would be vital and it went Rangers’ way, McConville moving his personal tally to 0-08.