Lurgan GAA clubs set for a big weekend of action 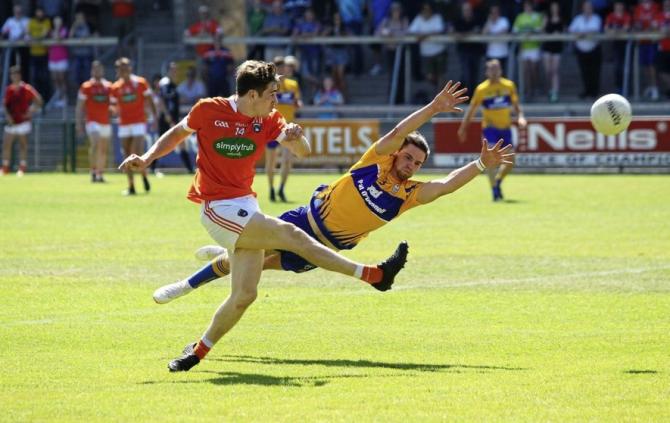 It's make or break for a host of Lurgan clubs this weekend who enter the championship arena at various levels.

With Clan Na Gael’s performance last weekend renewing hope, even in the modern knock out era, several sides would be fancied for silverware.

Tonight (Friday) Wolfe Tones enter the Intermediate stage with a difficult tie at the Athletic Grounds against Keady.

On Saturday Andy Murnan’s St Paul's side will travel to Clonmore to play Middletown, Eire Og enter the fray in the Junior series against Claudy, while on Sunday Sarsfield's travel to Maghery to play Clonmore. The High Moss outfit are aiming to complete a league and cup double, having recently clinched the Intermediate A title. They would be seen as favourites for the championship.

Fans, however, will have to wait until early next week to witness two enthralling youth finals. On Monday night the much awaited Under 17 championship final replay will be held at the Athletic Grounds between Armagh Harps and Clann Eireann. The initial game was one of the best of the season.

On Tuesday the twice postponed Under 19 final between Wolfe Tones and Tir Na Nog gets the green light to conclude an exciting fixture calendar.