Clann Eireann set up game of the season with Maghery 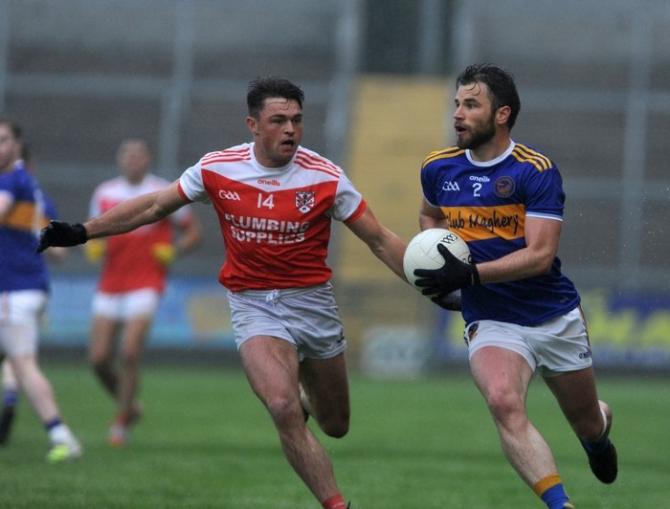 Clann Eireann's win today over Grange has set them up for an enthralling next round clash with county champions Maghery.

Thanks to a Brian Fox goal, the holders ran out narrow winners against Armagh Harps on Saturday night, but on last year's form against the Lurgan outfit nothing can be taken for granted.

Losing by a single point in 2020, the Clanns forced Maghery to extra time and made an argument that they were unlucky on the day.

On Saturday night the champions certainly weren't at their best, but that was also the case last season. However, they did keep their best form until the championship decider against Crossmaglen.

Today against Grange the Lurgan side ran out winners with a lot of young players in their line-up, including goal scorer Jack Conlon, Dan McCarthy and Ruairi McDonald.