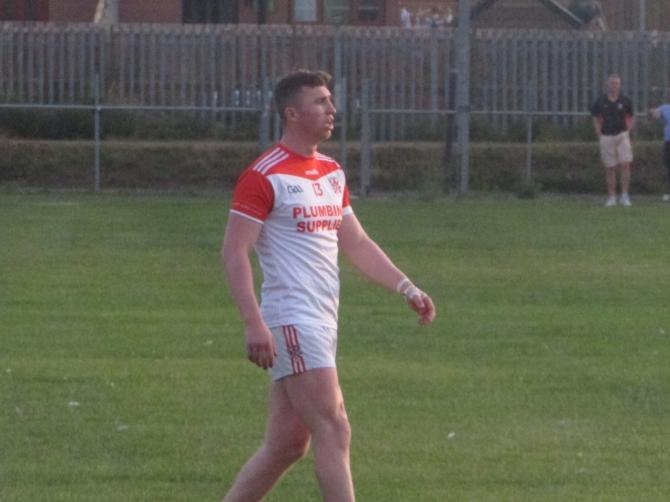 The odds offered by a string of bookmakers on the chances of Clann Eireann beating Maghery on Friday night would suggest that the County Champions will progress to the next round.

The Lough shore side are being offered at odds of around 2/5 with the Lurgan men sitting at 5/2.

The game itself is very difficult to call however, Clann Eireann's league campaign hasn't been totally consistent, but last season they ran Maghery to extra time before going down by a single point, they will however line out a more experienced side on Friday night, as the title holders look back on a dogged yet narrow win over Armagh Harps last time out.

Silverbridge are being offered at 8/11 to beat Cullyhanna who sit at 11/8, Ballymacnab and Pearse Ogs are 4/5 and 5/4 respectively, with Crosmaglenn being offered at  1/4 to move to the semi-final against Killeavey.