Clann Eireann have tough semi-final ahead 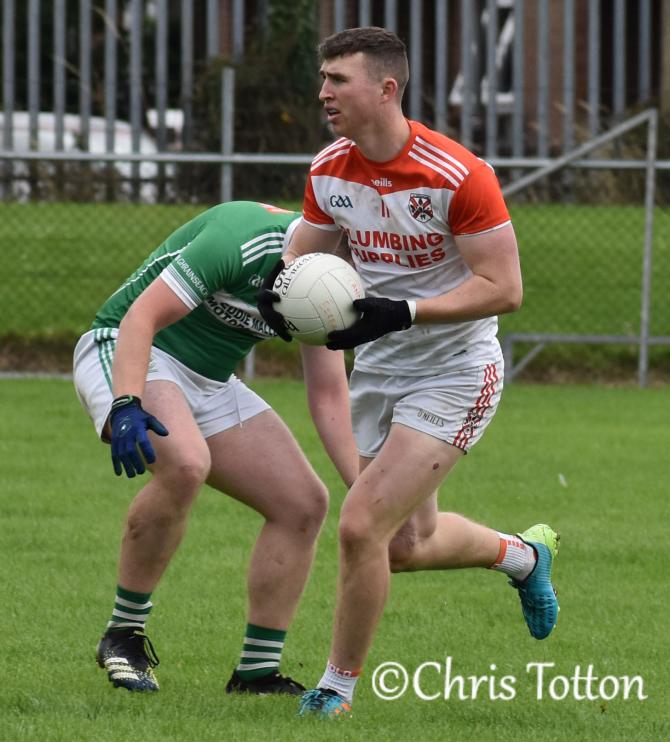 Clann Eireann, who dethroned holders Maghery on Friday night in the Armagh Senior championship quarter-final, have avoided Crossmaglen in the semi-final but have a tough task ahead against Ballymacnab.

The Lurgan side, spearheaded by Armagh player Tiernan Kelly (pictured by Chris Totton), could be fancied to reach the final following their gritty recent performance.

The Lake Street club would have to go back to 1968 for their last final appearance, which came against Clan Na Gael.