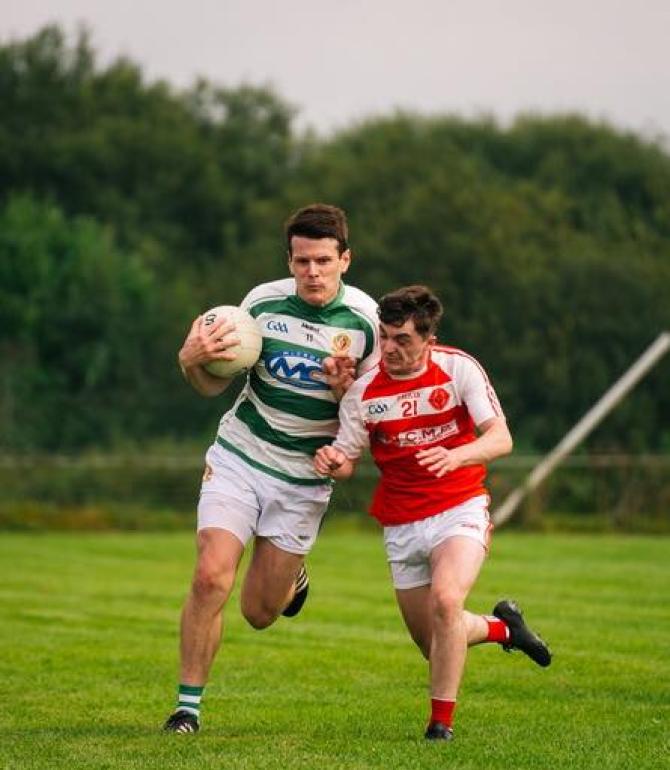 Sarsfield's crushing league win over Culloville early in the season will have absolutely no bearing when the sides meet in the championship on Sunday at the Athletic Grounds.

The High Moss men are attempting to bridge a gap of over 30 years and become the first team from the club at senior level to win both competitions in the same year.

There is, however, an issue concerning the North Armagh outfit's poor record at the venue in recent years since Brian McAlinden's classy side from 1990 won the old McKillop cup.

Currently, though, the team under new boss Barry Hughes are unbeaten since his arrival in 2021. The former Cookstown Father Rocks All Ireland winning skipper has re-focused the team, which holds a decent blend of youth and experience.

Culloville rested players for their visit to Trasna earlier in the season, who all lined out in their recent quarter final victory.

But with Sarsfield's winning both their championship outings with a little in hand they have possibly kept their best form for Friday night on a surface which will suit their attacking style.

Paul McGaughey (pictured) has been one of the top club players in the county over recent years. He will be joined up front by both Eamon and Paul McGeown and the back on form pair of Colin and Michael Stevenson.

Kevin McAlinden will also bring his panache to a potent attack, and Caolin Skelton has the class and ability to line out in attack or midfield.

James McAlinden will be expected to be handed a man marking role, and the pace of Tommy McAlinden - boosted by the versatility of Sean Skelton - should allocate the Trasna side the favourites tag.

The hoops could finally break the Athletic Grounds hoodoo.