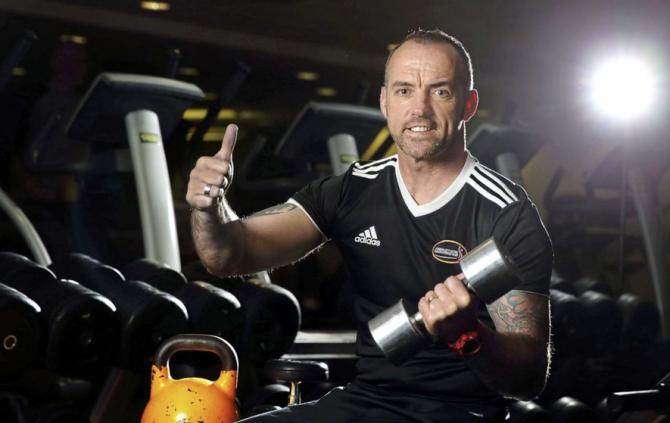 One of Ulster's top coaches, Tommy Stevenson, says he is hopeful that both Clan Na Gael and Clann Eireann can become "serious contenders" for Armagh honours in the very near future.

The Lurgan man, who will be on the side line when Down underdogs Ballyholland face the mighty Kilcoo in tomorrow's championship semi-final, said, "Both Clan Na Gael and Clann Eireann will eventually come good."

Tommy, however, had a word of caution for Clann Eireann supporters as the side prepare to clash with Ballymacnab tomorrow in Armagh and aim for a first final appearance since 1968.

He stressed, "Some Clan Eireann fans I have spoken to this week always seem to be looking towards a final appearance against Crossmaglen.

"While the side's management will be taking different views and focusing solely on the semi final, supporters' views can also filter through to players.

"Ballymacnab are a very seasoned team and although there has been talk in their camp about some big named players struggling with injuries, you can rest assured that they will be looking to beat the team who put Maghery out."

Stevenson, a top strength and conditioning coach, said he would love to have been in the Athletic Grounds, but he is on duty with Ballyholland.

"I would wish Tommy (Coleman) and the lads all the best, and would love to be there," he said.

"To be honest the game could be as tight as most of the games in the championship so far, but irrespective of what happens tomorrow, when you look at the quality of both Clan Na Gael and Clann Eireann at youth level, both sides could have big futures if they could make a breakthrough."