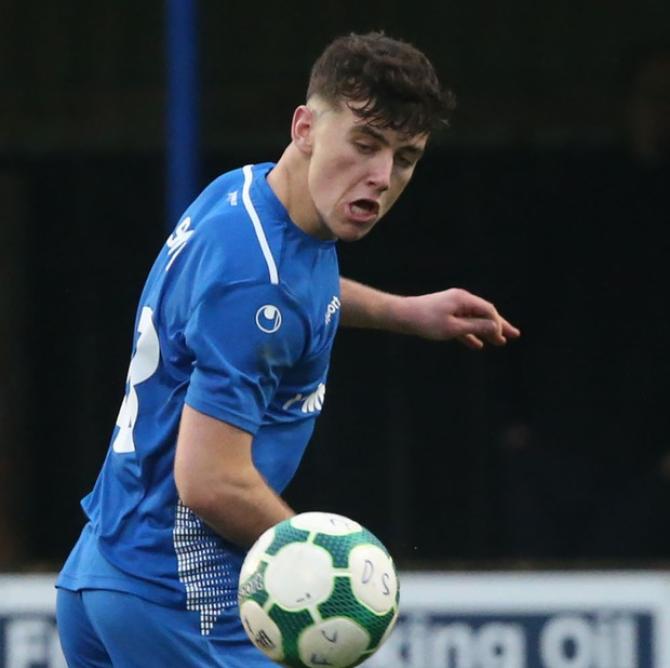 The former St Ronan's College star, who won the treble with the Lurgan school and grabbed a man of the match award in the Hogan Cup decider in Croke Park, said that his former school mates have the composure to bring home silverware.

He said, "I hope both sides do the business.

"The whole town is behind them, it's not often these occasions come around so they will have to grab the opportunity."

The Clann Eireann players have a big advantage on their side suggested the Dungannon Swifts captain.

"Obviously the lads are no strangers to big pressure games, both with the school and their club so it shouldn't be a problem to them," he added.

"On a personal note I wish both teams and their supporters well."