Orangemen on the march! 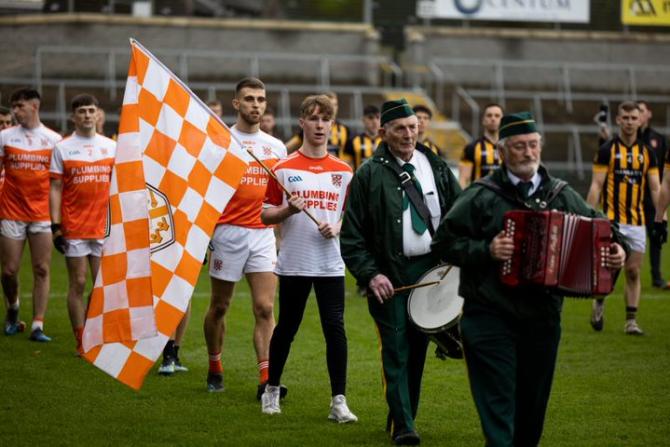 Cohen Henderson led the orange men from Clann Eireann yesterday as the flag bearer towards their first Armagh senior football title since 1963.

Young Henderson's dad Ryan, who had a decorated Irish league career with several clubs including Linfield, was in sensational form for the Lurgan side.

Cohen is a member of the Clann's youth sides which grabbed a host of silverware this season.