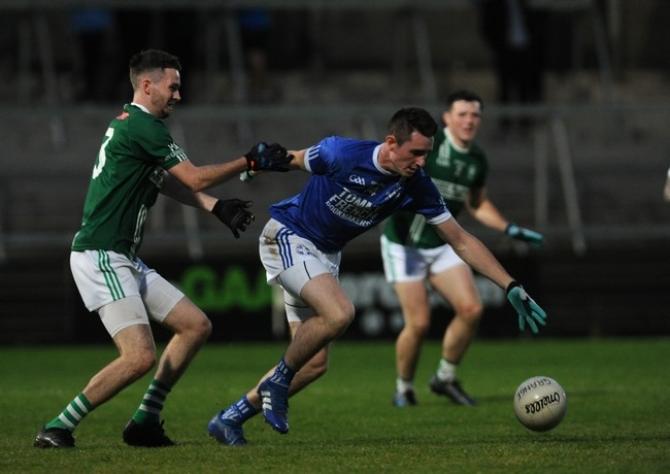 Also doubling as a full forward, the rangy former St Pat's Armagh player was highly instrumental for the Blues this season, particularly in the team's sterling performance against Crossmaglen in the early stages of the championship.

Shane was extremely accurate both from play and from set pieces.