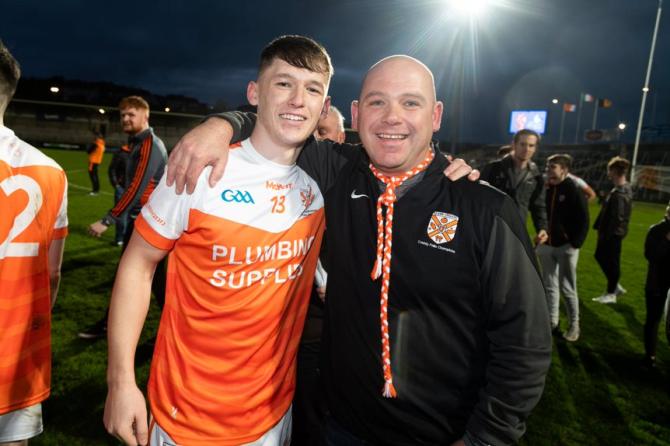 With Clann Eireann currently preparing for their big provincial date with Antrim champions Creggan next Sunday week, history would show that Armagh teams have the best record in the competition.

While few would have believed that former All Ireland kingpins Crossmaglen have only won one Ulster title in the past 10 years, they currently sit at the top of the leader board with 11 titles with Clan Na Gael winning three and Mullaghbawn picking up one.

St John's, who host Clann Eireann's opener, were champions back in 1977.

With what was known as the big four series preceding the Ulster Championship, the first winners of what is now known as the Seamus McFerran cup were Bellaghy, who landed the title back in 1968.

Ironically no Cavan or Fermanagh team have won the Ulster Senior club title.

Tommy Coleman is unlikely to make many changes to the line out which could again mean that super subs Jack Conlon and Ruairi McDonald could again be sprung from the bench.