Clann Eireann bowed but not broken 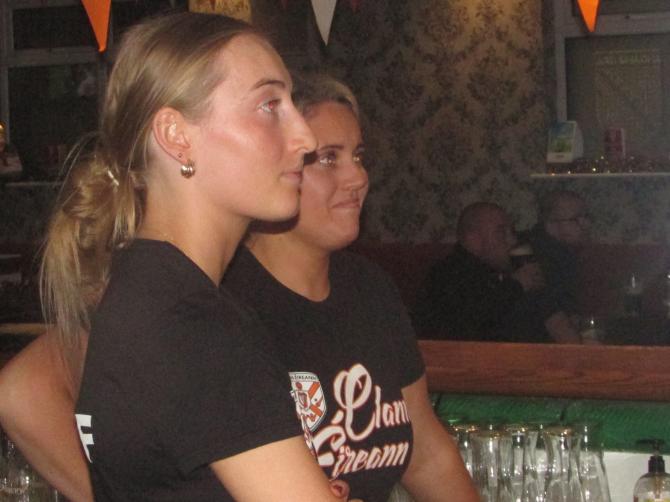 Clann Eireann fans will welcome their heroes back to Lurgan tonight in the knowledge that their team, despite suffering defeat to a vastly more experienced Derrygonnelly side, can look back on a historic season where they gave their club and community a lot of pride and cherished memories.

Tommy Coleman's side lost out in tonight's Ulster semi on a score line of 3-11 to 1-11 but suffered due to a bad start where they conceded three early goals in the space of five minutes from Shane McGullion with a brace a a Cormac Jones strike which gave the Lurgan club a mountain to climb.

The club's fans would have enjoyed the second period a lot better, but it was still tense as shown on the faces of the bar staff from the Shore Road social club.

Conor Mc Conville's goal in the final quarter brought the margin down to six, but an overall tally of 12 wides was telling at the end.

Both sides finished with 14 men after Steven McGullion for the winners and Sean McCarthy were sent off for second offences.

Clann Eireann, who have been on the road for a full calendar year, can now take a well-earned break in the knowledge that their young side have gained huge experience from Armagh and Ulster campaigns.