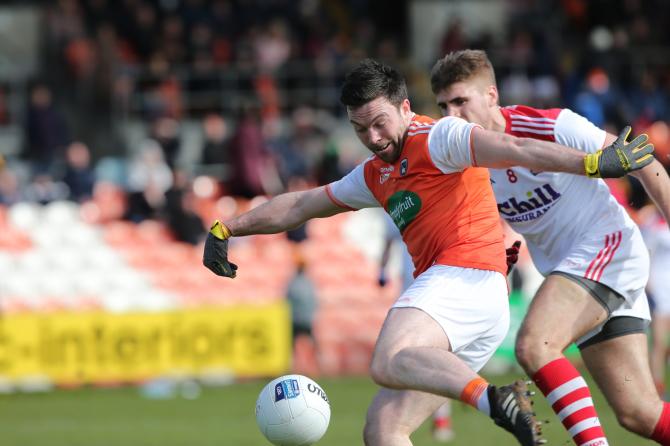 Maghery player Aidan Forker, who missed a lot of last season through injury, is listed in a strong looking Armagh team for tonight's McKenna Cup game in Kingspan Breffni Park.

Team boss Kieran McGeeney is no doubt attempting to bring a level of continuity in the competition, with Tyrone next up and Dublin providing the opposition at Croke Park in the league at the end of January.

Rangers' Oisin O'Neill, who was carrying an injury during the club's season, is ruled out but his brother Rian joins Clan Na Gael's Stefan Campbell and Rory Grugan up front.

Niall Grimley and Stephen Sheridan line out in midfield.