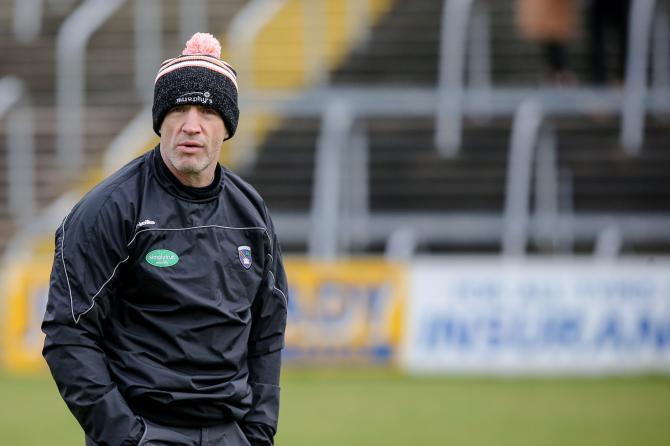 Although the Red Hand county brought in a lot of fresh faces in for their 1-17 to 0-05 defeat at the hands of the Breffni men, the All-Ireland champions - who have an impressive record in the competition - will no doubt be a lot stronger for the visit of their Ulster rivals at the weekend.

Should Armagh win, they will go straight through to the semi-final, but a home win would force a three-way tie with the scenario of scoring difference coming into the equation.

Kieran McGeeney's side will be keen to be involved in the later stages of the McKenna Cup, with a crucial league opener on January 29 against Dublin at Croke Park pending.