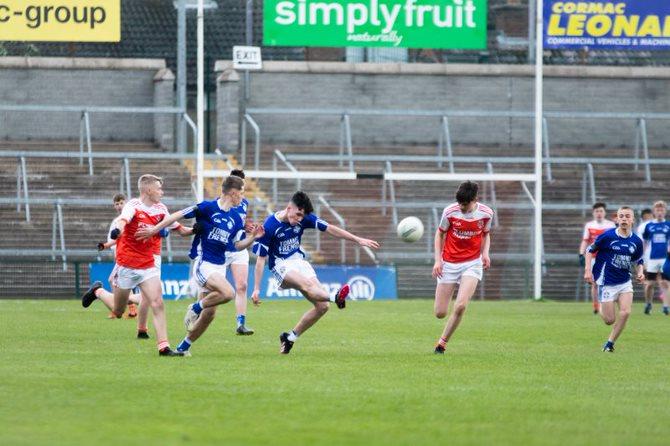 The hugely competitive Armagh under 17 league structures have been announced with teams being placed in four divisions.

Division 1 sides will have 14 matches (seven home and seven away) and the other sections Division 2A and 2B along with Division 3 will have 12 games.

In Division 2 B St Peter's and St Paul's will take part, and in Division 3 local sides Eire Og and Sarsfield's will be looking for success.

Each of the leagues will hold their own championships, for example Division 1 will consist of eight teams to contest the initial quarter finals, with the combined Division 2 leagues coming together to consist of 14 teams for their championship.